Below, we selected a few examples of digital ecogames from our mediography representing different categories, e.g. entertainment-oriented and so-called ‘applied’ games as well as different forms of distribution, e.g. web-based games or mobile games. More examples can e.g. be found in the ‘environmental’ section of  the Games for Change website. 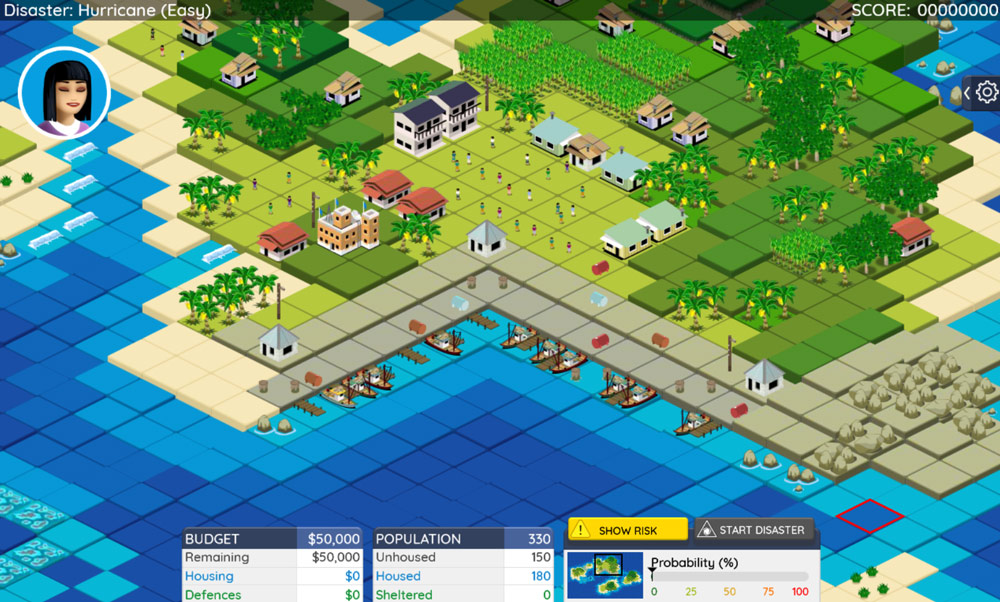 Eco is a multiplayer survival simulation game created by American studio Strange Loop Games, in which players have to work together to create a civilization on a virtual planet. The game values a gentle use of natural resources and is used both as an entertainment and educational tool, pushing players to reenact a sustainable lifestyle. Players have to care about a balanced nutrition and need to control the gathering of natural resources, otherwise negatively harming or destroying the environment. For example, cutting too many trees reduces the amount of air pollution that can be mitigated, and creating too much pollution by using high tech machines can raise the sea level and species of plants or animals can become extinct if players harvest or hunt too much of them. In order to prevent this from happening players have to create a working society. They have the possibility to create currencies and establish an economy for trading, form a government and propose and vote on laws that can restrict what other players can do or give incentives to (not) do things by applying taxes or government grants to specific actions. Unlike other survival games, Eco does not have any combat between players or monsters, and there is no way for the player’s character to die. It also encourages players to actively collaborate and work together with other players. The game world in Eco is threatened with an impending meteor impact. The task of the players is to research and improve the level of technology available to them in order to destroy the Asteroid before it strikes without harming the game world too much by resource exploitation or pollution. The game world shares similarities to Earth. It is a small planet consisting of dirt, stone, and several other underground resources. It also features different biomes like forests, plains, and rivers, as well as several kinds of plants to harvest and animals to hunt. 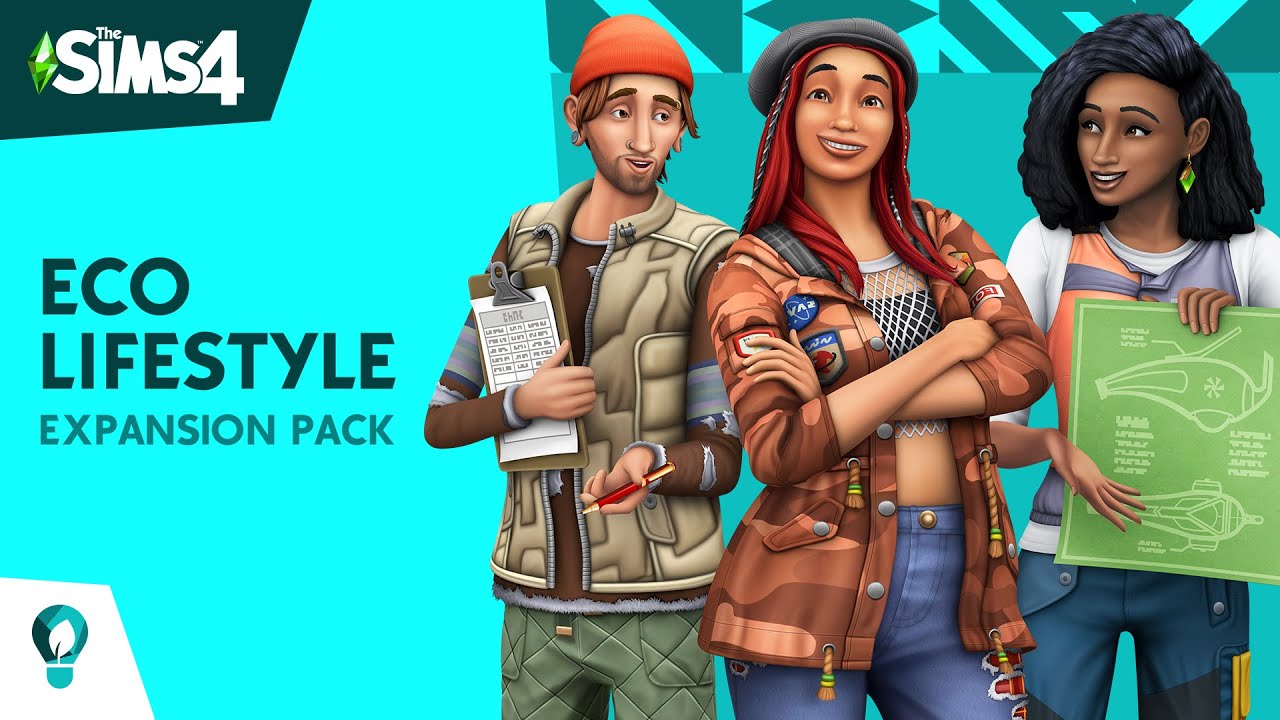 The Sims 4: Eco Lifestyle is the ninth expansion pack for The Sims 4. It was released on June 5, 2020 on PC/Mac and consoles. The pack centers on the world’s eco footprint, affecting worlds and their residents for better or for worse with the help of neighborhood action plans. Eco-friendly living returns, with included features such as sustainable living, renewable energy, crafting and community projects. It also includes the new coastal world of Evergreen Harbor. It is the first pack in The Sims series to be themed around eco living, with some elements of The Sims 2: Mansion & Garden Stuff, The Sims 3: Ambitions, The Sims 3: Into the Future, The Sims 4: Island Living and various renewable energy objects from The Sims 3 Store. Eco footprint is a game mechanic that determines how much the world is in a contaminated state. Ecological changes and pollution occur in most worlds (except StrangerVille, Plumbob Pictures and destination worlds), and can be toggled on or off per save.

Up Up Hippo was a non-commercial mobile game and self-proclaimed “educational tool in a battle for clean and green Earth”. To play the game you need an empty plastic bottle; crushing it allows the player to control the protagonist of the game. The game was created by Deloitte Digital for PepsiCo Poland and, despite its relevant subject matter, should be considered primarily an example of ‘greenwashing’ by the soft drink industry but also exemplifies the ambiguities inherent in that label.
The hero of Up Up Hippo is a friendly, yet slightly clumsy hippopotamus, which needs help of several plastic bottles to move. By crushing a bottle, player helps the hippo to fly, swim, jump and eventually to complete the mission – dispose of the plastic bottle in the correct container. Children are supposed to learn that a crushed bottle takes up less space in a garbage bin and, while they are having fun, they are also helping the environment. Interface and graphic design are inspired by air and objects filled with it. The hippo is a balloon and the world of the game is full of inflatable objects. Game design implies that air from a crushed bottle creates ‘energy’ and fun.