On this page, we are compiling a few examples of Eco VR projects from our mediography. 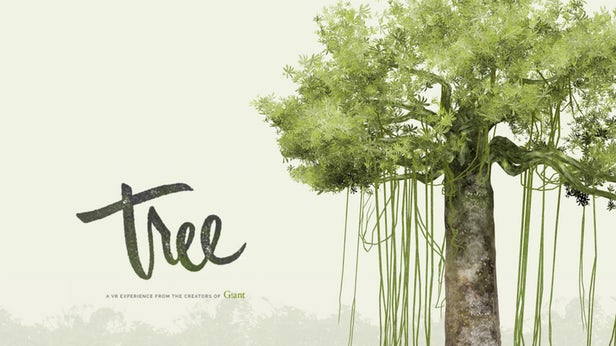 Tree is an experiential piece of interactive storytelling from VR studio New Reality Company, premiered at the 2017 Sundance New Frontier festival. In Tree, participants take on the body of a growing tree and are taken on an emotional journey, says New Reality Company co-founder Winslow Porter. Through the VR story, a seedling grows into a towering kapok tree in the Amazon rainforest. In conjunction with the Rainforest Alliance, the project aims to encourage the planting of seeds around the globe. Video footage of the application is available here.

BBC Earth: Life in VR is a meticulously researched and crafted experience, which takes the users to the Californian coast, and an underwater world bursting with life. Inspired by a love of Natural History filmmaking, it uses a strong narrative voice to tell a core story, with an open world design which provides agency and rewards exploration. BBC Earth: Life in VR focuses on face-to-face animal encounters, providing closer access than ever to their behaviour and characteristics. The format’s ambition is to move the user from being a passive viewer to an active participant, providing VR-only moments which have never been experienced by audiences before. BBC Earth: Life in VR takes the user on a journey through a number of ecosystems, from the kelp forests of the coastal waters to the deep trenches below the Pacific Ocean. Each location has been authentically reproduced, allowing the users to discover real stories from the natural world, within the comfort of a VR experience. 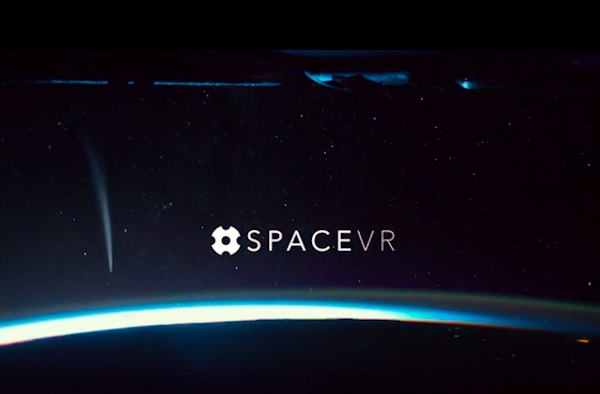 SpaceVR is a virtual reality platform allowing users to take in 4K resolution VR footage of space firsthand, provided by the Overview 1 — the world’s first VR-enabled satellite, planned to launch later this year in partnership with commercial space travel startup, SpaceX. The content is intended to be viewable on any virtual reality device, ranging from smartphones to Oculus Rift to extreme resolution devices such as the StarVR.

Honey Bee is a guided VR tour promoted by ice cream company Häagen-Dazs that informs viewers of the flying insect’s importance in the ecosystem. It also outlines the struggles we can expect to face as bee populations continue dwindling.